I am very fortunate to be among the first few members of the nascent Jibo developer community, which kicked off today at the first Jibo Hackathon.

The Hackathon was held on the MIT campus, where social robotics was born.

After getting our development environments set up, we got our hands on the Jibo simulator, the SDK, and of course the early Jibo robots.

The Jibo development environment will be familiar to any web application developer, with some added screens reminiscent of Disney cell animation.

We spent some time with some sample code and the simulator.

And then, with a simple shell command on my Mac of ‘jibo run’, my newly created skill (Jibo-speak for “app”) is deployed to my robot friend for the day, and Jibo comes alive.

We got to experiment with a number of Jibo features: animating the Jibo body, Voice Recognition, Natural Language Understanding, Text-to-Speech, Dialogs, Face Tracking.

My first skill was pretty simplistic, but included a bit of all the major Jibo features of the SDK, including snapping a photo, displaying it on the screen, and asking if I liked it.  Plus some Jibo dance moves.  I was in the process of connecting the image up to a Deep Learning image classification API, which sort of worked except for my forgetfulness of JavaScript syntax, when we ran low on time and all happily retired to the local pub.

The ease of working with the simulator and SDK must truly be emphasized.  There is a magic in creating an arc of motion in the simulator, hitting the “Run” button, and having Jibo swing into motion.

Looking forward to the arrival of Jibo in early Spring!  At Vital we’ll be honing our skills in the meanwhile. 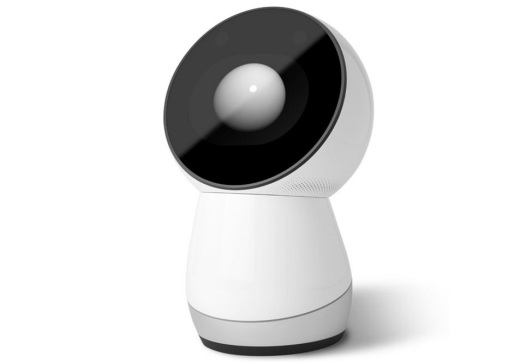